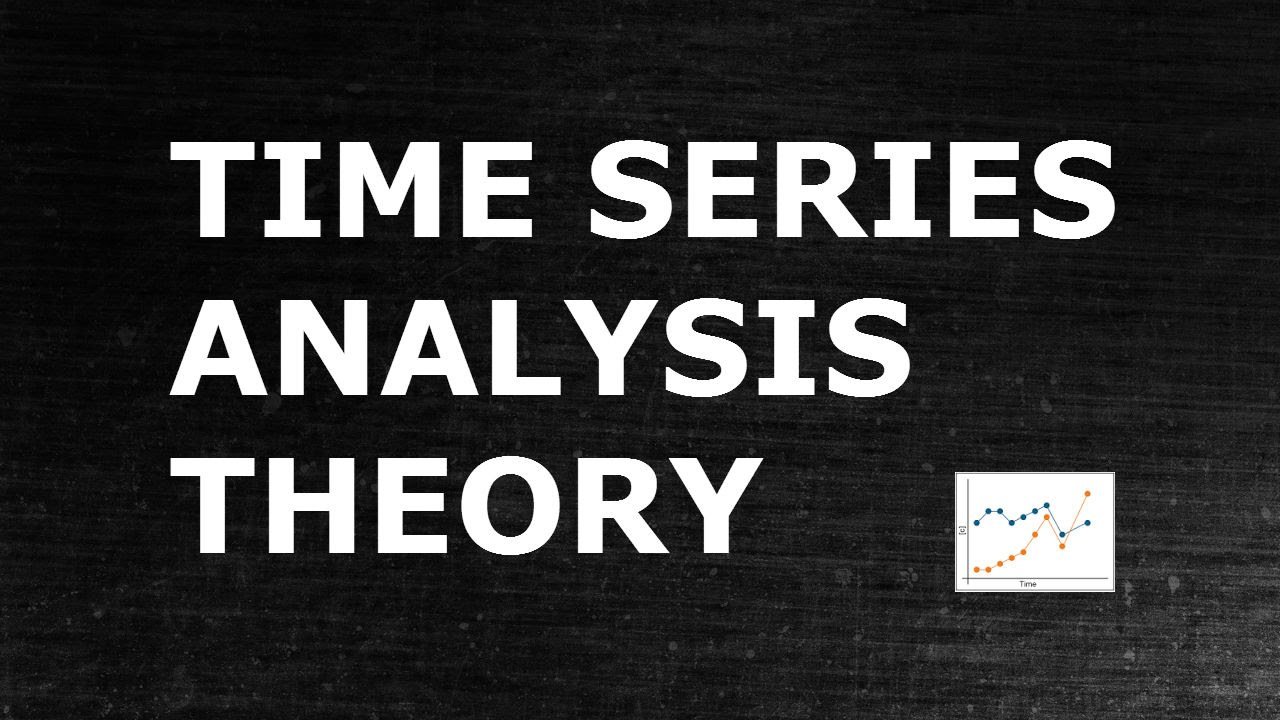 Observations of any variable recorded over time in sequential order are considered a time series. The measurements may be taken every hour, day, week, month, or year, or at any other regular interval. The time interval over which data are collected is called periodicity. There are two common approaches to forecasting: -

1)Time Series Forecasting methods: forecast of future values based on the past and present values of the variable being forecasted. These are also known as non-casual forecasting methods, they are purely time series models and do not present any explanation of the mechanism generating the variable of interest and simply provide a method for projecting historical dat

2)Casual Forecasting methods: It attempts to find casual variables to account for changes (for the variable to be forecasted) in a time series. It forecasts the future values by examining the cause and effect relationships. Casual forecasting methods are based on a regression framework, where the variable of interest is related to a single or multiple independent variables. Here, forecasts are caused by the known values of the independent variables.

Basic assumptions of time-series forecasting are: -

In this blog, we are going to focus on Time Series Forecasting when there are no Trends in the model. The main aim of which is to identify and isolate influencing factors to make predictions. To achieve this objective, we need to explore the fluctuations using mathematical models, the most basic of which is the classical ‘multiplicative’ model.

Figure 1: This shows a Time Series Plot which shows the monthly sales for two companies over two years, where the vertical axis measures the variable of interest and the horizontal axis corresponds to the time periods.

where, Ti is the value for the trend component in the year ‘i’,

Ci is the value of the cyclical component in the year ‘i’,

Ii is the value of the irregular component in the year ‘i’.

Where, Si is the value of the seasonal component in time period ‘i’.

Since in this blog we are primarily focusing on Non-Trend Models (which means after plotting the data there are no patterns that occur over time, neither an upward nor a downward trend), we use smoothing techniques to smooth series and provide an overall long term impression. When there’s no trend, we use smoothing techniques such as the method of moving averages or the method of exponential smoothing to smooth the series.

Time-series smoothing methods: If, for instance, we use annual data, a smoothing technique can be used to smooth a time series by removing unwanted cyclical and irregular variations.

Let’s take an example of Gasoline sales (in 1000s of Gallons) over a period of time:

We drew a scattered diagram using the above-mentioned data. In figure 4, our visual impression of the long-term trend in the series is obscured by the amount of variation from year to year. It becomes difficult to judge whether any long term upward or downward trend exists in the series. To get a better overall impression of the pattern of movement in the data over time, we smooth the data.

One of the ways is using the Moving Averages method: here the mean of the time series data is taken from several consecutive periods. The term moving is used because it’s continually recomputed as new data becomes available, it progresses by dropping the earliest value and adding the latest value. To calculate moving averages, we need to know the length of periods chosen to be included in the moving average. Moving Averages are represented by MA(L ) where L denotes the length of periods chosen. A Weighted Moving Average (WMA) is prepared as It helps to smooth the price curve for better trend identification. It places even greater importance on recent data.

Using the above example, we prepare a table to show the Weighted Moving Averages:

It involves the loss of the first and last sets of time periods. This could be a significant loss of information if there are few observations in the time series.

The process of dropping the last observation in current set causes the moving average to forget most of the previous time series values A technique that addresses both of these problems is called Exponential Smoothing. It’s a forecasting technique in which a weighting system is used to determine the importance of previous time periods in the forecast. It’s used to weight data from previous time periods with exponentially decreasing importance in the forecast. The aim is to estimate the current level and use it as a forecast of future value.

To calculate an exponentially smoothed value in time period ‘i’, we use the following understanding: -

W is subjectively assigned weight or smoothing coefficient (where, 0 < W < 1)

Let us use the same example of Gasoline sales (in 1000s of Gallons) over a period of time:

Therefore, the selection has to be somewhat subjective. So, if our goal is to only smooth a series by eliminating unwanted cyclical and irregular variations, we should select a small value for W (thus less responsive to recent changes). If our goal is forecasting, then we should choose a large value for W (in this case more weight is being put on the actual value than the forecast value as large W assigns more weights to the more recent values).